On 30 May, the " ANSO Association for Trans-Eurasia Exchange and Silk-Road Civilization Development " (ATES) has successfully held the " Culture evolution and environment changes along the Ancient Silk Road " seminar. This seminar was mainly hosted by the Institute of Tibetan Plateau Research, Chinese Academy of Sciences (ITPCAS), the Institute for the History of Natural Sciences, Chinese Academy of Sciences, and the China Nation Silk Museum. Caused by the prevention of epidemic Covid-2019, this seminar set up a main venue in Beijing and a branch venue in Lanzhou University, and also conducted online at the same time. More than 80 representatives that from Bureau of International Cooperation, Chinese Academy of Sciences (CAS), the ANSO Secretariat, ITPCAS and the ATES have participated in the meeting. 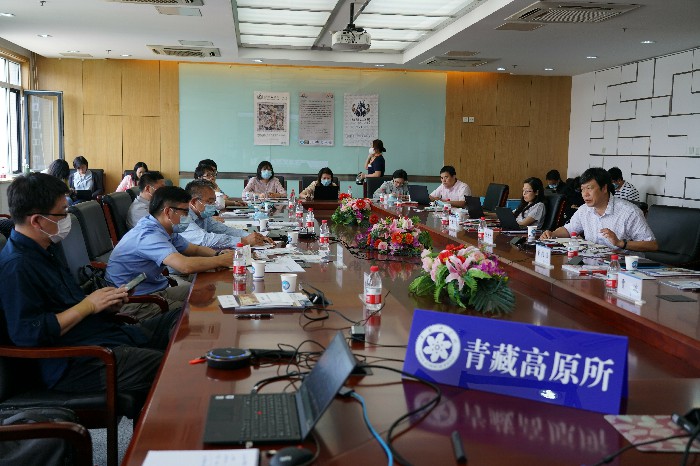 Prof. Jinghua Cao, the executive director of the ANSO secretariat, has introduced the positioning and general situation of ANSO, and highly affirmed the layout of the “Culture evolution and environment changes along the Ancient Silk Road” international cooperation project and the ATES in the training and cultivation of young scientists. Mr. Weifeng Dong, the secretary of ITPCAS, has introduced the basic situation of the institute on behalf of the seminar organizer, and declare that the whole institute will fully support the execution of project and development of the alliance. Mr. Yiqi Jiang, the Deputy Director of the Asian-African Division of the Bureau of International Cooperation, CAS, evaluated that the project and the alliance are of great significance to the "Belt and Road"(B&R) regional civilization exchanges and scientific and technological development, and environmental issues. 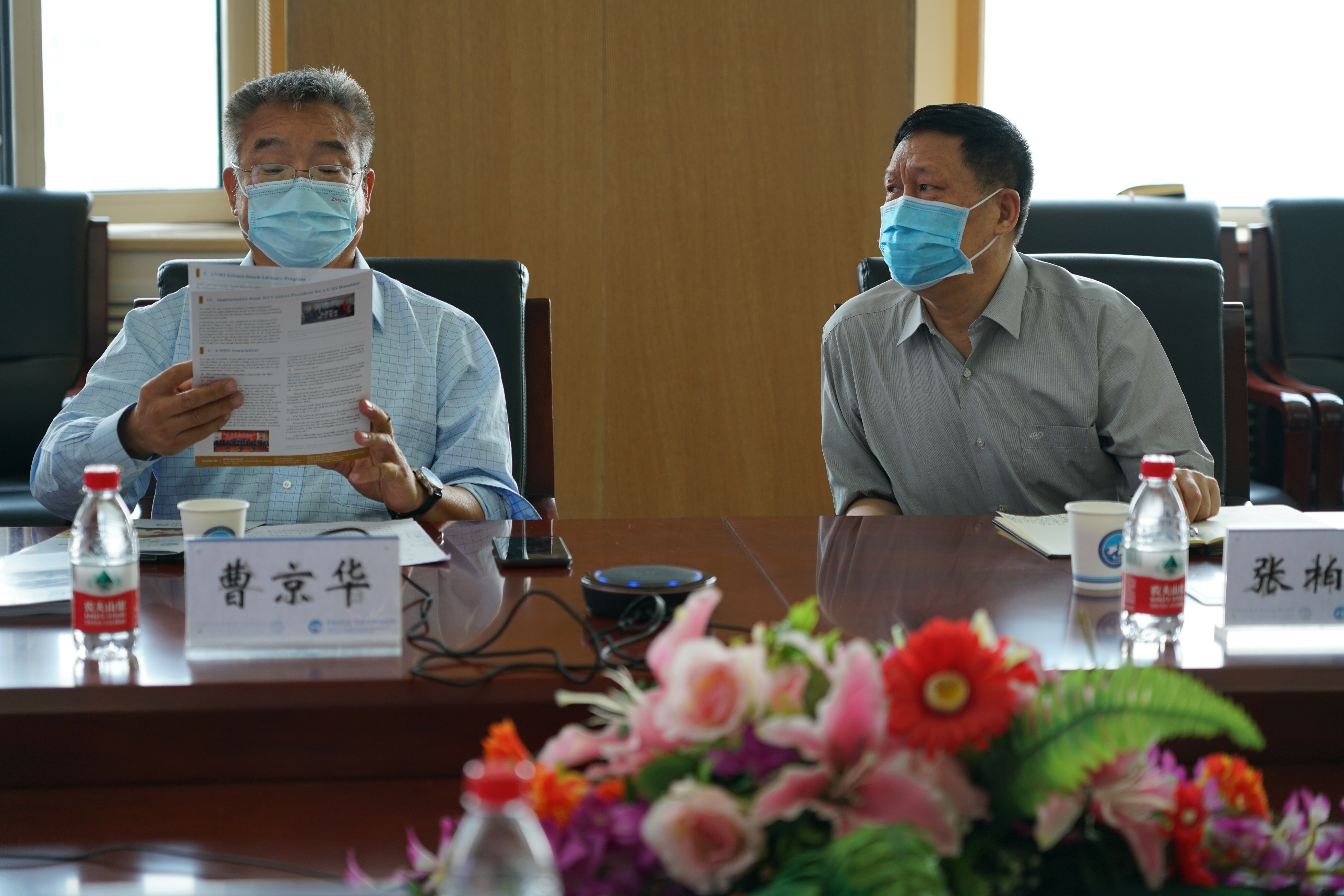 The contacts of the five working groups of the ATES reported their research objectives, achievements and work plan in 2020 respectively, and consensus has been reached through the following discussions. They all believe that although some problems, such as the lacking of research foundations, complex geopolitics and religion, and insufficient mutual trust are exist in the B&R regions. However, opportunities always accompany with difficulties. This international cooperation project and the ATES mainly focus on the environment changes in the Ancient Silk Road region, and with the integration of natural science and humanities, both of which will play an active role in the understanding between people and mutual trust in the Ancient Silk Road region. Academician Fahu Chen, the head of ATES thanked the leaders, experts, and other attendees for their comments and suggestions for the project and the alliance, and concluded that through the execution of project and development of the alliance , they will mainly focus on important scientific issues, such as human diffusion, agricultural technology transmission, evolution of town and route, scientific and technological exchanges, and the impact of environmental changes on the civilization along the Ancient Silk Road. At the same time, they also aim to training compound scientific and technological talents with international perspective and cross-cultural organization coordination ability, and capable of guiding international high-level scientific and technological cooperation experience and execution. Their main goal is striving for the power of discourse in the research field of the Silk Road civilization, building up the cultural self-confidence of the Silk Road civilization, providing important scientific basis for supporting the construction of the Green Silk Road, and finally serving the national B&R initiative scientifically and technologically.